Being a caregiver for a tiny human is challenging. And one of the most frustrating things is the car seat. There are so many straps and buttons that you must push and pull to get a child secured…not to mention doing this with a wriggly toddler.

It is tempting to forgo the car seat to avoid the hassle, however, there are serious repercussions that can happen in doing so.

There is a penalty in every state if your child is not in a car seat. Each state varies in the degree of consequences; however, the penalty is usually a ticketed fine. The fine can range between $10-500.

In some cases, the penalties can be more serious, such as getting points on your driver’s license, having your children removed from your custody and placed in social services, or even being charged with child endangerment. 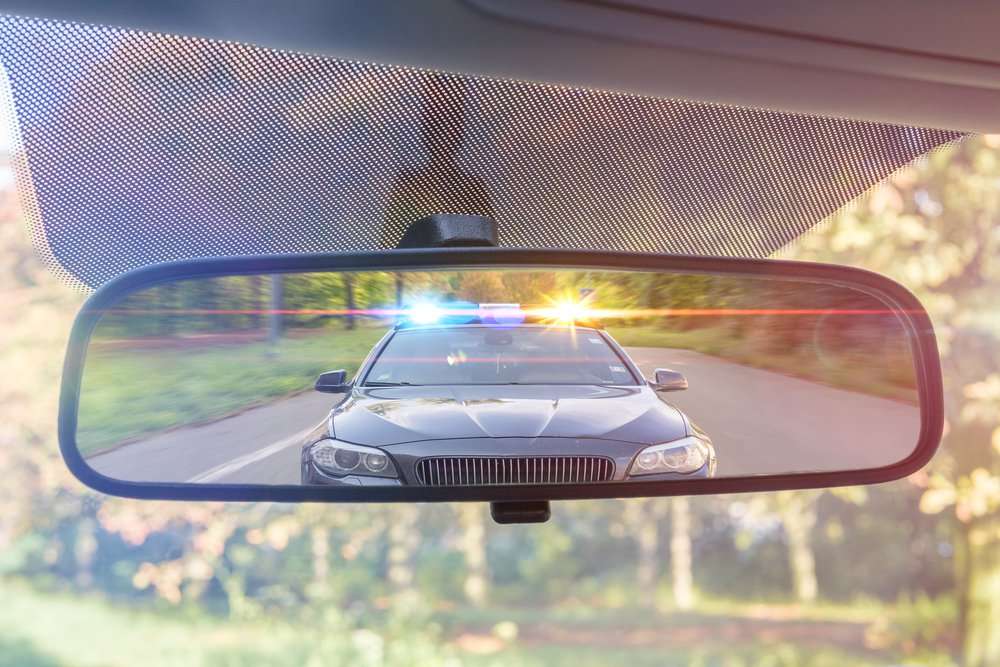 Is it illegal for a child not to be in a car seat?

However, if they are older than 3, they can travel without a car seat, and even without a seat belt, so long as they are sitting in the back seat.

In the United States, all 50 states have laws regarding children in car seats. Each state has different laws based on age, height, and weight requirements.

The US has the CDC (Center for disease control), which puts out general child safety guidelines that should be met that may be stricter than individual state laws.

These guidelines were produced based on scientific studies conducted to test what would best protect children while traveling in a vehicle.

How much is a ticket for a child without a car seat?

What happens if a child is not in a car seat and the driver is pulled over?

Each state has their own car seat regulations that require children to be in required child restraints depending upon their height, weight, and age. If you are not following the regulations, then you are breaking the law in that state.

The officer may ticket you for not abiding the car seat laws. These fines can range between $10-$500. In some states, this ticket is considered a moving violation and will add points to your license in addition to the fine.

Having points on your driver’s license is something no one would want. This can end up costing more than just paying for your fines. Your car insurance will likely go up once they have been notified of the points. According to Car Insurance Comparisons, seat belt tickets raise your car insurance by up to 3%.

What is the penalty for child not in car seat UK?

In the UK, the penalty for a child who is required to be in a car seat could be a fine of up to 500 Euro. The officer can fine you on the spot for this offense.

What do you do if your child doesn’t have a car seat?

If you do not have a car seat for your child, reach out to Medicaid if you qualify. Medicaid may provide you with a free car seat.

If you are in the United States, you can contact your local WIC office (Women, Infants, and Children) to seek assistance. WIC is a government-funded organization that helps women who are low income.

You could also reach out to local churches or even doctors’ offices. If you happen to be traveling and need to take a taxi, you can place your toddler or young child in a seat with their own seat belt.

Make sure they are properly placing the lower belt across the top of their thighs and the shoulder belt resting in between their shoulder and neck.

Make sure the child is using their own seatbelt. Never travel with a child on your lap as this will cause severe injury not only to you, but your child in the event of an accident.

If you find a car seat at your local thrift shop, or someone is giving one away, be wary of taking it. If a car seat has ever been in an accident, even a minor fender bender, it needs to be thrown away.

Damage to a car seat is very hard to tell and may not be visible to the eye. A car accident ruins the integrity of the seat, becoming very dangerous for the child in the event of an accident. Therefore it is better to get a brand-new car seat to ensure the safety of the seat.

When can a child ride in a car without a car seat?

The best resource is to check with the American Pediatric Academy for the most up-to-date information on what kind of seat is appropriate for the child.

A one-time offense of not having your child in a car seat will likely lead to a fine. However, multiple offenses could lead you to a child endangerment charge.

According to the legal dictionary, child endangerment is to describe an act, or the failure to perform an act, that puts the child’s safety in danger.

While an officer could probably charge you for this after one offense, it is more likely to come if it is a repeated pattern.

What happens if a cop pulls you over in your driveway?

If the police officer saw the child was without the proper child restraint while you were driving on the public roadway, they can still give you a ticket, even if you pull into your driveway. Your driveway is not a sanctuary from the law.3 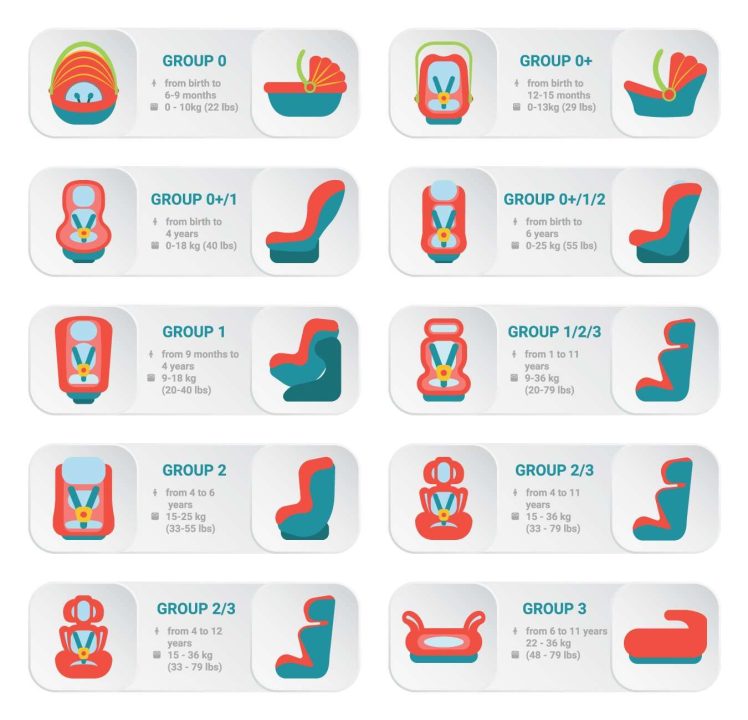 Child Not In Car Seat In Florida

There are many different car seat laws in each state. In Florida, the law mandates that children age 5 and under must be secured in an approved child restraint device. Ages 0-3 must be in a separate carrier or vehicle manufacturer’s integrated car seat. The law also states to follow the car seat’s instruction manual.

This indirectly addresses the question of how long your child should remain rear facing. If you are using an infant car seat, the instruction manual tells you to not turn forward-facing until the baby meets the height and weight limits of the seat for rear-facing, which is typically around 25lbs.

Although there is no specific verbiage in Florida law that dictates when you can turn your child forward, it is best to follow the car seat’s instructions as well as listen to the advice of your child’s medical professional.

After your child outgrows the infant seat, the next seat you would purchase would be a convertible seat. This means that it can forward or rear face. The state of Florida also states that you follow the car seats instructions.

For most convertible seats, your child can rear face up to 50lbs. This could mean they rear face until they are in Kindergarten for many children. You just need to also be aware of the seat’s height limits.

The American Pediatrics Association recommends that you keep your child rear-facing until they outgrow the height and weight requirements of their seat. The reason for this recommendation is because this is the safest position in the event of a crash.

Research studies state, “[Children] in [the] second year of life are 5 times less likely to die or be seriously injured in a crash if restrained rear-facing.” 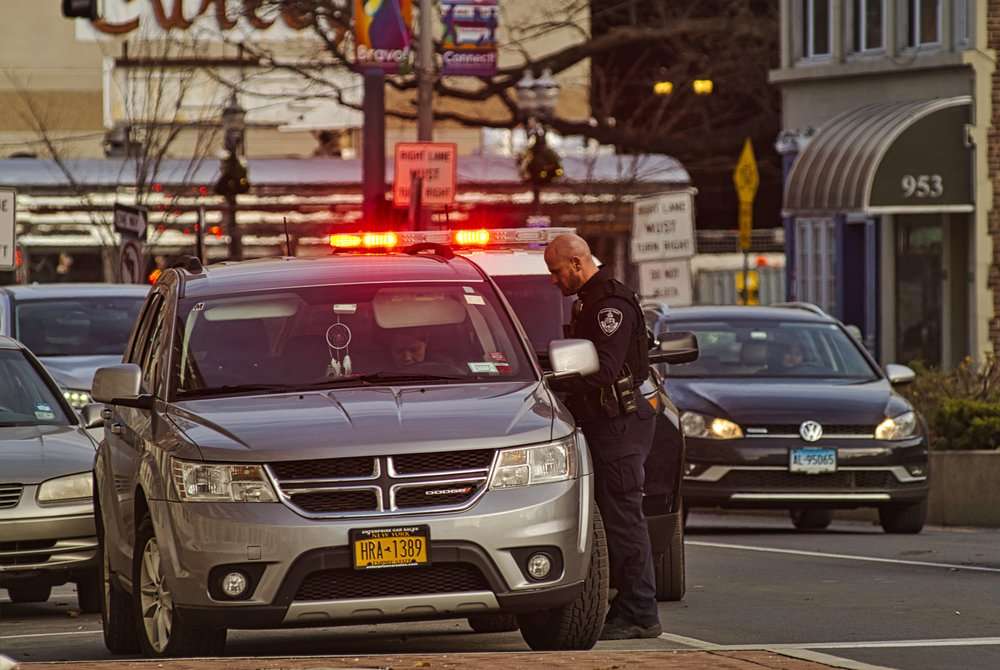 If your child is not in a car seat they are at risk for severe injury. Car accidents are the leading cause of death in children. It takes a few extra steps to get them in their seats, but it is worth it for the potential risk.

The child could also be very distracting to a driver if not in the car seat. Children love to explore and with a child climbing back and forth between seats, it is sure to cause distracted driving and could cause an accident.

Before you leave in your car, make sure to buckle your child in properly as it may just save their life. 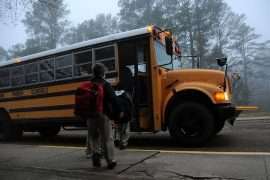 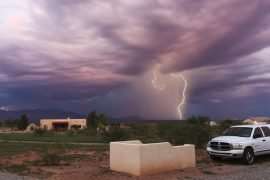 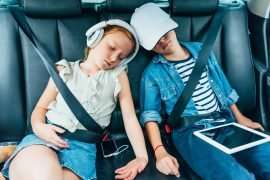